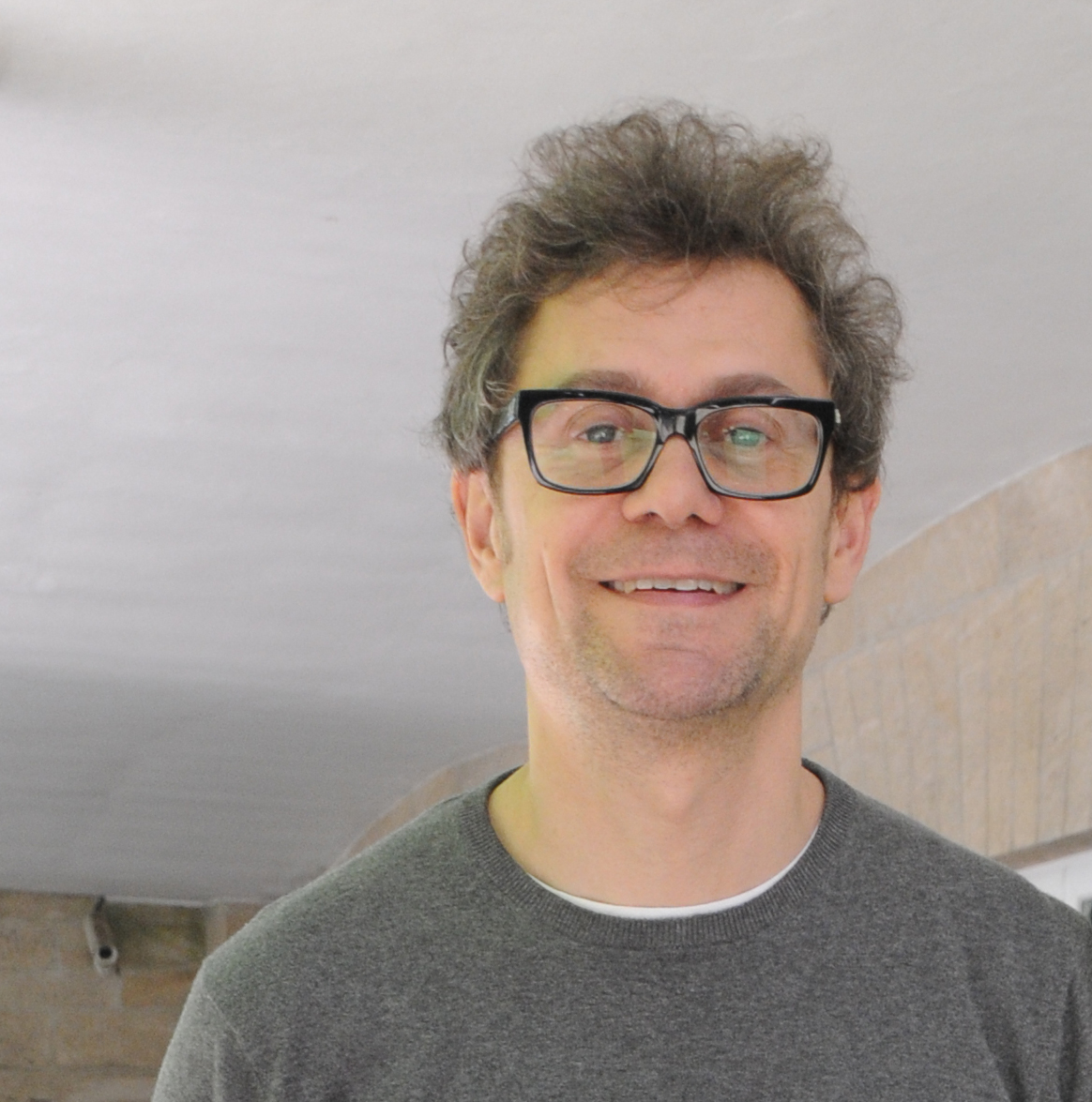 I am an archaeologist who currently works as a Staff Researcher at the Institute of Heritage Sciences (Incipit), Spanish National Research Council (CSIC). I developed my previous career at the University of Santiago de Compostela (Spain), where I got my PhD in 2001 with a dissertation on the productive, social and cultural landscapes of the Iron Age in NW Iberia.
For a long time, my main interests have been in the analysis of the interactions between the material remains of human communities and the landscape; in other words, in what is known as Landscape Archaeology. Within that field, I soon got used to deal with the so-called geospatial technologies (GIS, remote sensing, digital cartography…), which in archaeology have been especially popular since at least the 1980-90s. In that respect, I have been deeply involved in the use of those technologies for archaeological research, and they have become a relevant part of the tools that I use on a daily basis for most of my research activity. Since 2010 I have spent a large part of my time in a research project in the Atacama Desert, in Northern Chile, where we (a multinational team of Chilean, North American and Spanish researchers) are studying the changes that local populations faced between the pre-Inka and the Inka periods in what is considered the driest place on earth.
But beyond archaeology, the use of information and the representation of data on maps became one of my fields of interest in the last few years. I soon realized that the field of cultural heritage posed some specific problems in that respect that deserved to be explored, which led me to participate in some research projects about that. For instance, between 2012-2014 I coordinated one project funded by the Spanish Ministry of Science under the title “Definición de un modelo para la representación de aspectos espaciales del Patrimonio Cultural” (A model for the representation of the spatial dimensions of Cultural Heritage) (2012-2014). I was also part of a few other European and national projects on the matter:
– ARIADNE – Advanced Research Infrastructure for Archaeological Dataset Networking in Europe (2013-2017)
– Patrimonio 2.0: Modelos Abstractos de Referencia para Información en Patrimonio Cultural (Heritage 2.0: Abstract Reference Models for Cultural Heritage Information) (2014-2016)
– Metodoloxía integral para a representación formal do Patrimonio Cultural (Methodologies for the Formal Representation of Cultural Heritage) (2009-2012)