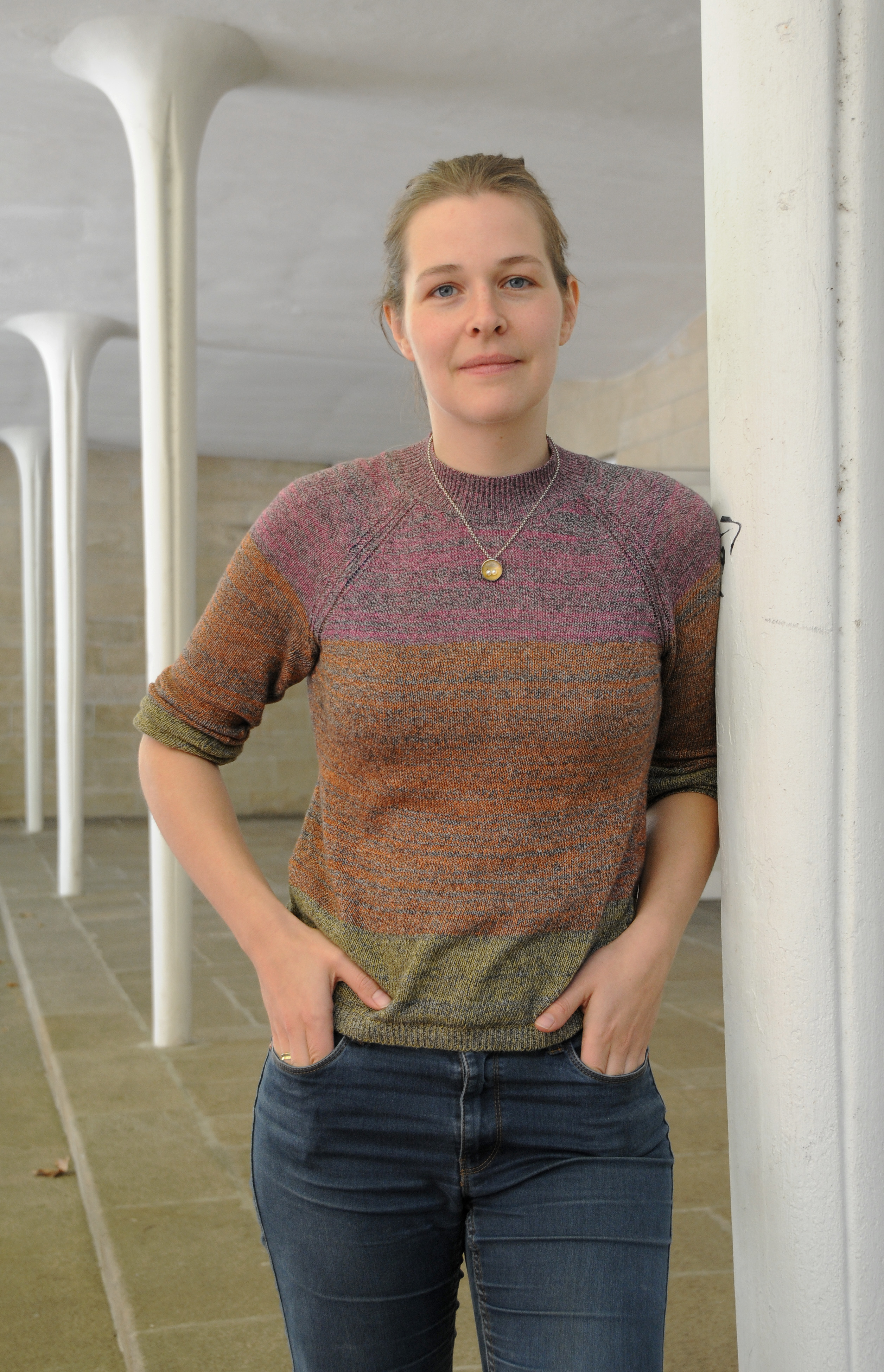 After finishing my Bachelor´s degree in 2011 in Art History at the University of Amsterdam, I moved to Berlin. There, living within a stone´s throw away from the iconic Karl-Marx-Allee, I was confronted daily with the contested nature of history and the objects that can be tied to it. Intrigued, I moved back to Amsterdam to continue my studies and in 2015 I completed my MA in Heritage Studies. During my time in Amsterdam as a student, the peripheral neighbourhoods were radically altered. Many social housing blocks, including almost all of the blocks that I lived in, were destroyed and replaced with a mixture of private and social housing. This transformative project has had, and still has, tremendous repercussions for the former residents of these neighbourhoods. Noticeably, some residents of Amsterdam were able to oppose the renewal rhetoric deployed by the municipality and housing associations, by appealing to participation and heritage policies. This triad relationship, between urban transformation, participation and heritage was the topic of my MA thesis and remains my main field of interest today.

After having worked a few years as a freelancer in the heritage field, I now welcome the chance to investigate these topics further within the CHEurope project as a PhD student. My research will be extended to include neighbourhoods in Rotterdam in the Netherlands and in Santiago de Compostela in Spain. Building on contemporary theory within the discourse of critical heritage studies, my research project seeks to engage with concepts such as gentrification, neoliberalism and their impact on forms and modes of governmentality. As defined by Michel Foucault, the concept of governmentality enables scholars to look at the ways in which power and power relations are constructed, negiotiated, altered, maintained and, or, deconstructed within society. Rather than a narrowly defined phenomenon, governmentality is an analytical concept, which allows for the thorough examination of how governance is created. In line with this, this research takes as one of its conceptual starting points that heritage is society, rather that societal and that heritage can function as a stage for negotiating governmentality.

The core of my research practice will consist of ethnographic fieldwork, in order to comprehend how participation in or through heritage works in urban neighbourhoods under transformation. I will carefully examine how participatory heritage functions as a vehicle for the negotiation of local governmentality. Further research objectives include the aim to provide insight into both the policies and practices related to participatory heritage promoted by governments in neighbourhoods, as well as the aim to investigate how participatory heritage can be related to the institutionalization of heritage in neighbourhoods. In Rotterdam, for example, I hypothesize that a local community heritage project has deliberately steered away from conventional heritage practice, such as the use of jargon, in order to prevent the possible exclusion of resident communities whose stories and histories are usually not represented within heritage institutions.

Rather than looking at communities, organizations, institutions and governments as static entities, I hope to pay attention to the many complexities that shape identities, interactions and relationships. In line with Michael Herzfeld´s work on participation in the context of gentrification, I hypothesize that neighbourhoods and their residents, and thus their communities, provide a valuable, even crucial, context for studying heritage and how heritage works. Heritage, in this light, is about which people are able to influence their environment, and who aren´t, and, more importantly, why, or why not.