Łukasz Bugalski graduated as an architect and urban planner (2013) and held a Ph.D. (2013-2018) in the same discipline (Gdańsk University of Technology). He has been Marie Skłodowska-Curie Fellow (2017-2020) trained in the critical heritage studies as part of the “CHEurope” project (MSCA Innovative Training Network) conducted at Istituto per i Beni Artistici, Culturali e Naturali della Regione Emilia-Romagna in Bologna. Currently (since 2020) he is a lecturer at Gdańsk University of Technology (Faculty of Architecture). His research focuses on the tension between urban conservation processes and the rapid growth of the tourism phenomenon.

As a result of the rapid growth of tourism phenomenon the (over)touristification of heritage sites stride forward. Especially, this process is spreading around the dense network of European historic cities with their highly-developed infrastructure and easy accessibility. In fact, since the turn of the 20th and 21st centuries, vastly accumulated urban heritage, generally understood as a resource, have been mainly used as a fuel for tourism, a newly emerged branch of global economics. And according to the so-called path dependence, already initiated overheating of the tourism economy, seems to be irreversible. That is why we need finally to admit that ongoing functional homogenization, which leads to the creation of monocultural theme parks in place of our historically developed city centers, is also one of the unexpected results of the successful urban conservation practices conduct by heritage professionals. In that context, the goal of my research is to juxtapose the newly emerged phenomenon of the rapid growth of the short-rental market and the rising citizens’ resistance against the outcomes of increasing touristification of European historic cities. This approach might be a great opportunity to present the mass tourism threat in a new perspective of research. 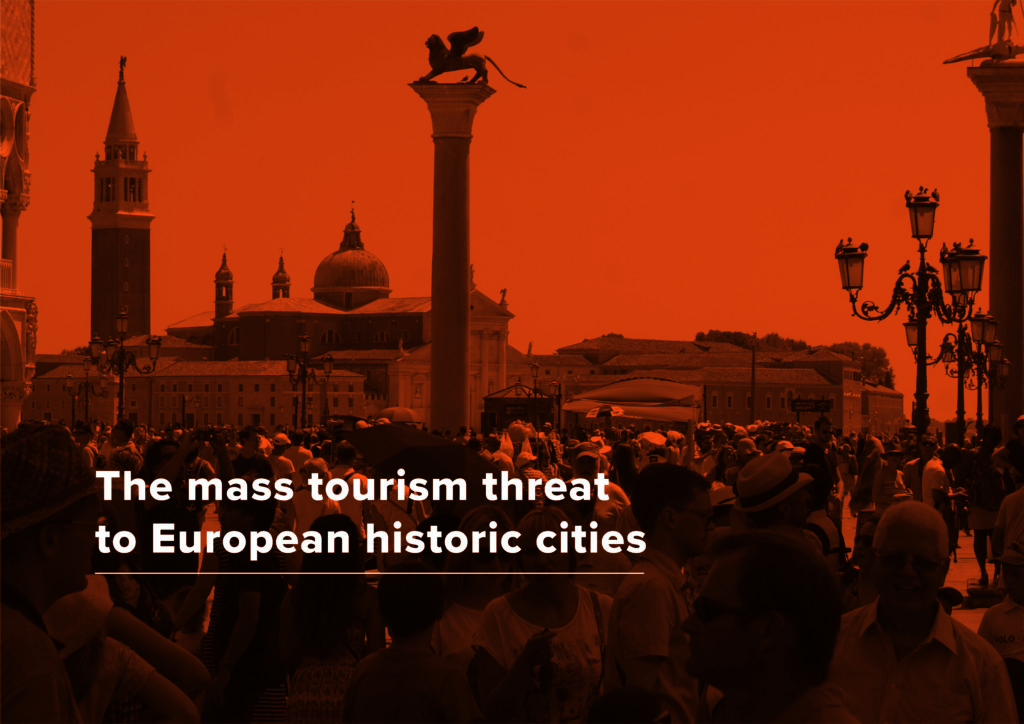