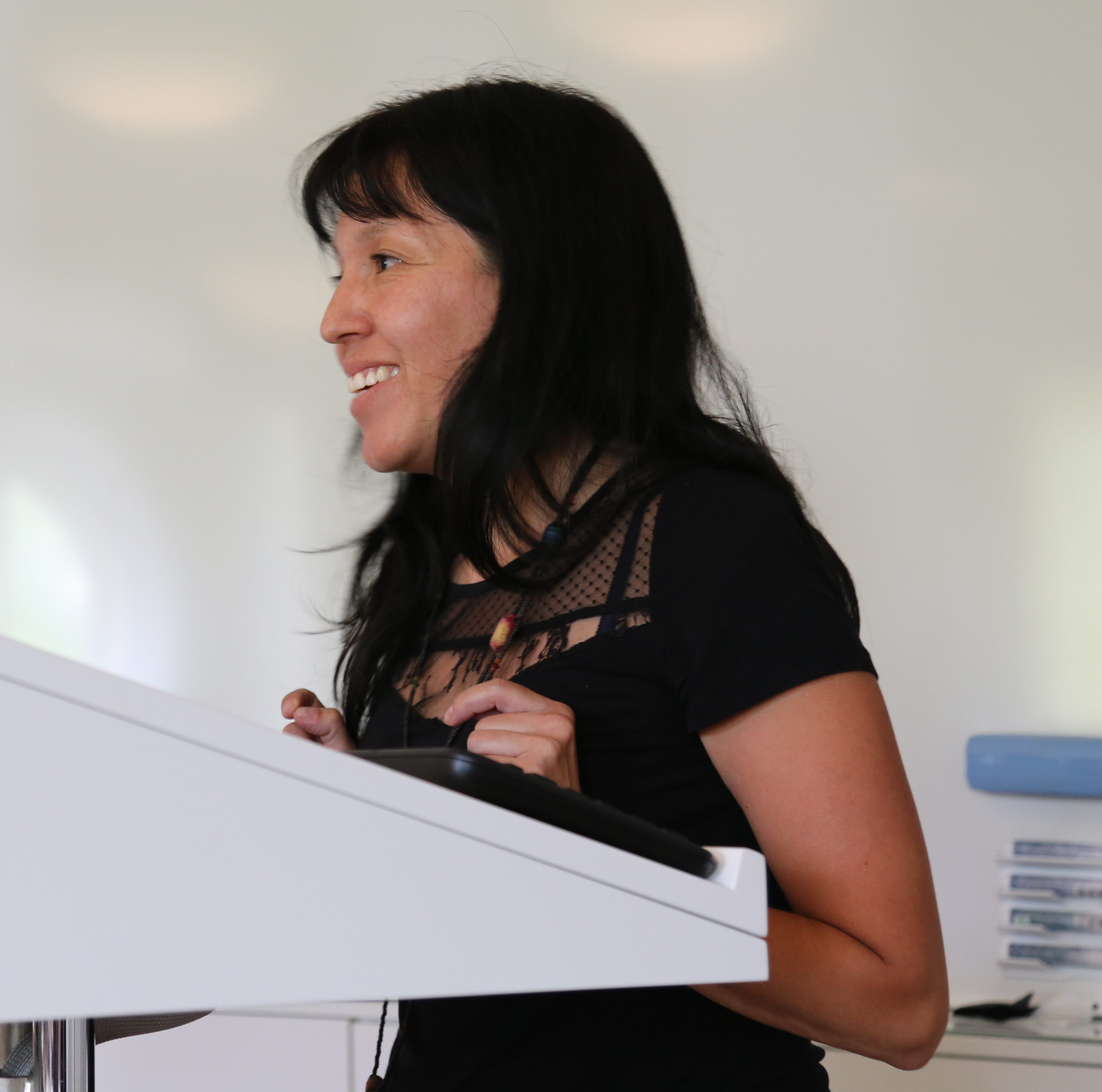 I was born and raised in Colombia, where I became interest-ed in the connection between cultural heritage and people affected by the armed conflict. My work experience has mainly focused on intangible cultural heritage, armed conflict, refugees, internally displaced populations, community participation in heritage procedures, heritage disaster risk management and world heritage. I have worked for the Ministry of Culture of Colombia, the Cultural Heritage Institute of the Mayor’s Office of Bogotá, the Korean Cultural Heritage Foundation (Korea), Intersos -Nairobi (Kenya-Somalia), and Cultural Heritage without Borders (Albania). I studied philosophy, then specialized in International Cooperation for Development and International Affairs, and after that, I obtained two Master’s degrees, one in Political Science from the Universidad de los Andes in Colombia in 2011, and another in World Heritage and Cultural Projects from the University of Turin in Italy in 2015.

My research proposal, provisionally entitled “The food practices of Syrian refugees – as a tool for integration in Portugal”, seeks to explore how the food practices of Syrians, as a migratory heritage, are used as a tool for integration and as a means of building “bridges” between cultures. Following the so-called “European Migrant Crisis”, there were initiatives aimed at integrating refugees in Europe through projects such as the Food for Refugees Festival. In Portugal, these initiatives have mainly been related to the food practices of refugees, such as culinary workshops, gastronomic events and the development of restaurants and catering services. As Syrians are the main group hosted by Portugal during the recent refugee influx, I intend to explore how the Portuguese government, NGOs and Syrian food practices in civil society use Syrian food practices as a way to integrate them, and how refugees respond or not to these political and social demands; how the “food practices” of Syrian refugees are being reformed, adapted and given new meanings during the integration process in Portugal; and to what extent the food practices of Syrian refugees, as a form of migratory heritage, can build “bridges” across cultures. The methodology is based on ethnographic fieldwork consisting of observation of participants, visual documentation, field notes and semi-structured interviews. 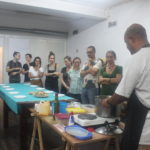 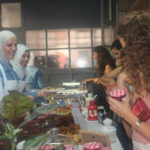 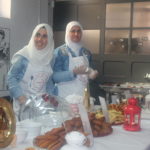