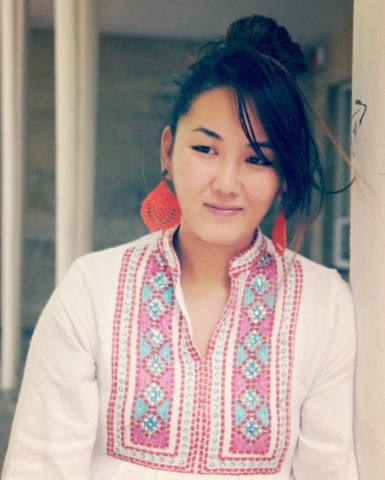 Brazilian archaeologist and Ph.D. researcher at the Institute of Heritage Sciences, part of the Spanish National Research Council (CSIC). Her current research explores how persists, in bureaucracy and the management of dead bodies, the disappearance of persons in São Paulo, Brazil, comparing the last dictatorship and the democratic period. Her background includes a BA in History and an MSc in Archaeology both from the University of São Paulo – USP, and an MSc in Forensic Anthropology applied to Human Rights in Spain. Her previous professional experience in forensic contexts are related to the searches for missing persons from the last dictatorship in Brazil in places such as in the Amazon region (for the Ministry of Justice) and the state of Bahia as a consultant to the “Comissão Especial de Mortos e Desaparecidos Políticos”. From 2013 to 2017 she was part of the group formed by different Brazilian government institutions for the identification of missing persons related to Perus mass grave in the city of São Paulo. She worked in Ethiopia on archaeological sites related to the Italian fascist invasion during World War II, in northern Portugal with some projects related to the memory of the Guerrilla, and in Spain on projects related to the Spanish Civil War and the Franco dictatorship. 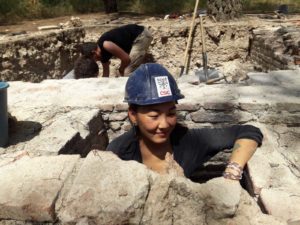 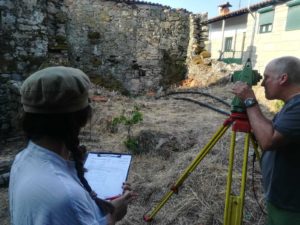 Fieldwork in North of Portugal 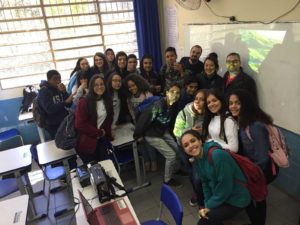 Dissemination with students in Sao Paulo 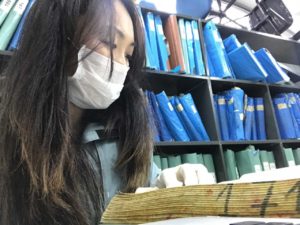 Fieldwork in a cemetery in Sao Paulo 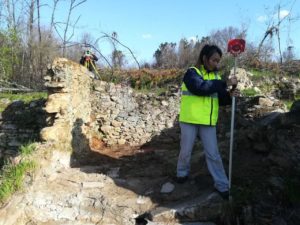