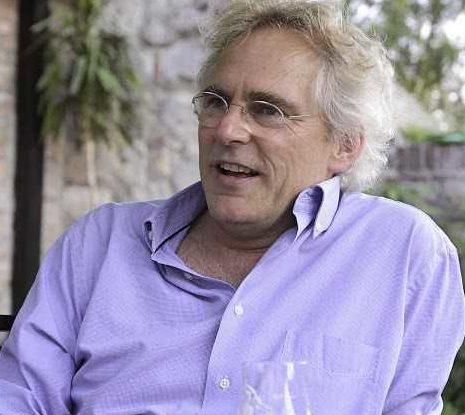 Rob van der Laarse is holding the interuniversity Westerbork chair in War and Conflict Heritage at VU University and the University of Amsterdam, and is founding director of the Heritage, Memory and Material Culture (AHM) research school at the humanities faculty of the University of Amsterdam. He studied history and anthropology at the UvA, where he graduated cum laude, and was awarded a Praemium Erasmianum research prize (1990). Professor Van der Laarse was fellow at several European universities, theme group leader at the Netherlands Institute for Advanced Study (NIAS), and currently theme leader at the interuniversity research centre ACCESS EUROPE. His research focuses on cultural landscapes, competing memories, and European cultural history on which he publishes widely.
He is founding editor of AUP’s book series Landscape and Heritage Studies and Heritage and Memory Studies, and of the Palgrave Studies in Cultural Heritage and Conflict (with Britt Baillie and Ihab Saloul), and initiated several large research projects to the competing memories and contested heritage of the 20th century World Wars and the Holocaust, such as Dynamics of Memory, Terrorscapes (awarded with the Euromediterraneo Prize 2013), and the European collaborative HERA-JRP project Accessing Campscapes. Inclusive Strategies for European Conflicted Pasts (iC-ACCESS), and takes part in the H2020 MSCA-Innovative Training Network “Critical Heritage Studies and the Future of Europe”(CHEurope).