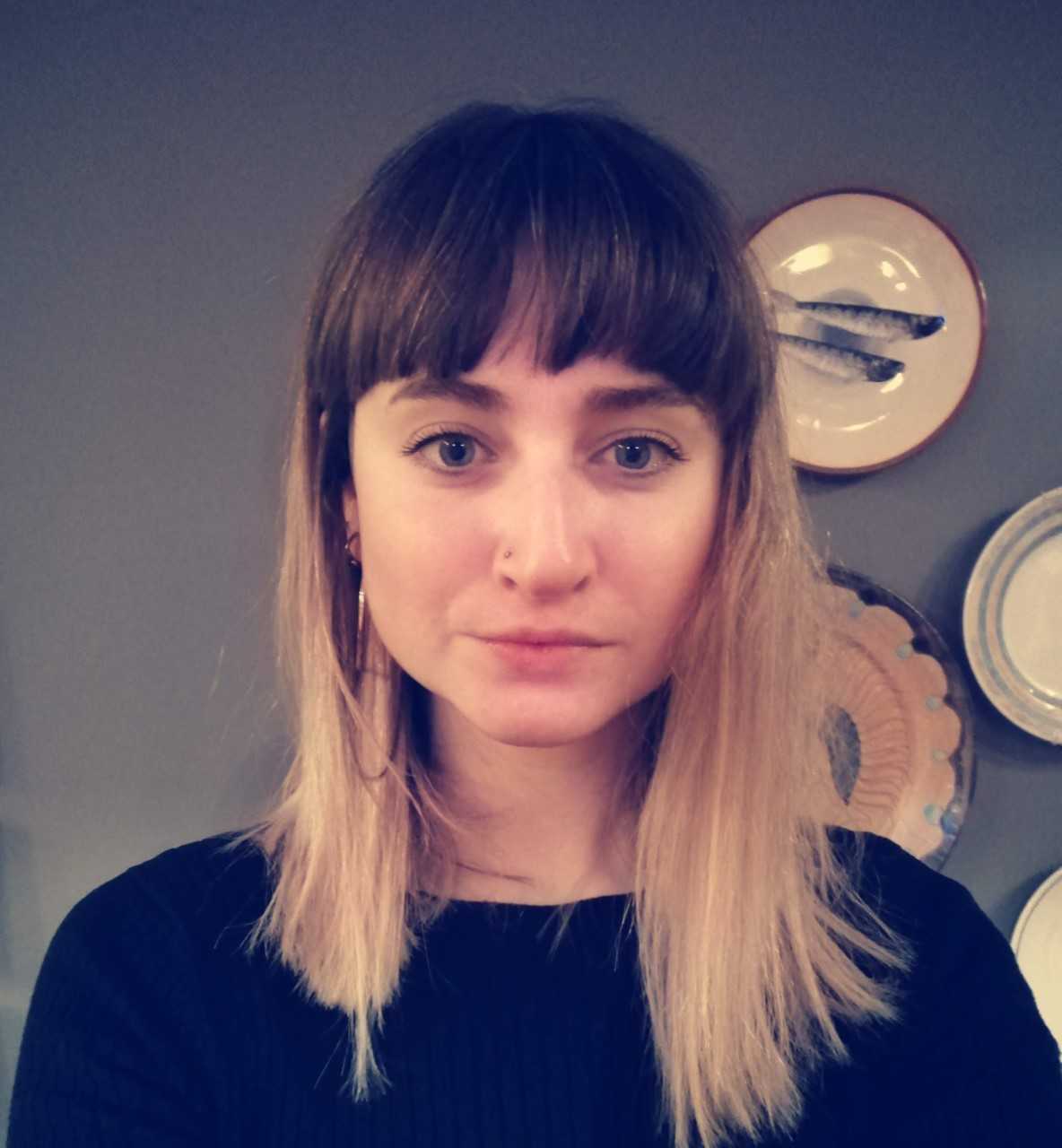 I am undertaking my doctoral research at University College London, Department of Information Studies. I completed my joint honours B.A. in History and French, and my M.Phil. in Public History and Cultural Heritage at Trinity College Dublin. My M.Phil. dissertation focused on the politics of memory and commemoration of the 1916 Easter Rising in Ireland and digitally mapping the historical civilian deaths of the conflict. Following this, I worked in research and production for Century Ireland, an award-winning history website funded by the Department of Arts, Heritage and the Gaeltacht in association with the national broadcaster RTÉ and Boston College Ireland.

My doctoral research focuses on the digital presence of the Decade of Centenaries, a programme of national commemoration in the Republic of Ireland that commemorates the events of 1912-1923, which led to the foundation of the state and shaped modern Ireland, ‘in a tolerant, inclusive and respectful way.’ These centenaries include of the First World War, the 1916 Easter Rising, Female Suffrage, the War of Independence, the Anglo-Irish Treaty, the Civil War and more. The 1916 Easter Rising was the ‘centerpiece’ of this decade of commemorations in 2016.

The profusion of digitisations a during this commemorative period has produced several new publicly available digital archival resources. Social media also emerged as a key mode of communicating the commemorations, peaking in March 2016 and leaving behind an historical record of digital public engagement. Reappraisals of the Irish revolution have been supported by new digital archives and the occasion of commemoration provided a medium and reference point for engaging in a feminist critique of remembrance, and of the present. One of the most notable shifts was the way in which the ‘women of 1916’ become ‘officially honourable’ in 2016 and the centenary became the stage for radical feminist debate and activism in a way it was not fifty, or even ten years ago.

My research explores the construction and mediation of three state digitisations that have appeared in this commemorative context, bringing also a gender heritage perspective to bear upon them. I further conceptualise Twitter as a ‘theatre of memory’ in which feminist identities were being expressed through commemoration, and one of the media through which the female narrative of 1916 and the feminist legacy of its protagonists were affirmed in the national heritage and Irish cultural identity.
My other research interests include feminist digital humanities and the uses of the past in the campaign for reproductive rights in Ireland.

Useful references about my research topic:

Decade of Centenaries http://www.decadeofcentenaries.com/
Century Ireland http://www.rte.ie/centuryireland
‘Oral Histories of the Black Women’s Movement: The Heart of the Race.’ Reflections on a secondment to the Black Cultural Archives. Reflection_BCA Placement